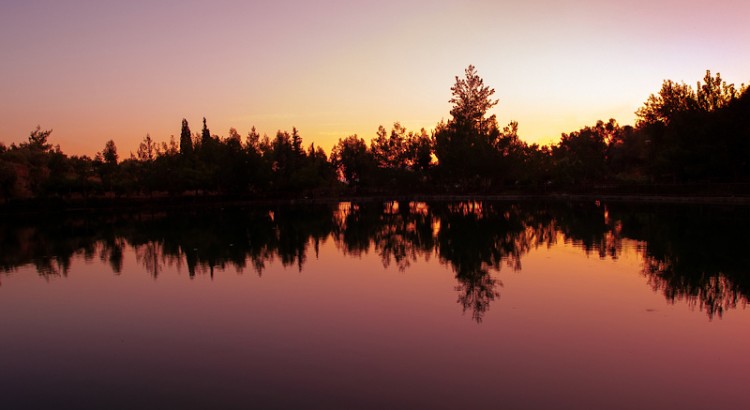 In parts of American culture these life stage transitions are marked by rites of passage such as high school graduations, vision quests, and Bar/Bat Mitzvahs for adolescence, baby showers for maiden to mother, and weddings for singlehood to married life. However, there doesn’t exist a popular rite for transition to elderhood.

These transitional states capture most closely anthropologist, VictorTurner’s (1969) idea of liminality in the sense there are groups of people who separate from their community, enter into a period of liminal space forming communitas, and then reintegrate back into their daily lives. People can feel transformed and altered after these events making reintegration into their daily lives very challenging. Fortunately there are guides, and some counselors and psychotherapists trained in assisting people with this process.

People can feel transformed and altered after these events making reintegration into their daily lives very challenging.

“Liminality is like the light at dawn or dusk, when one can speak of neither daylight nor darkness but only of something in between. Liminality implies change—the world will either get brighter or will sink into night—but if one were plopped down, without any context, at the exact moment of dusk or dawn, it would be hard to discern whether day or night was approaching. Liminality is a frozen moment of unpredictable potential in the midst of a process of change, and it is in that sense that it has been used to describe the in-betweenness found in rite of passage rituals.” (Deloria, 1998, p. 35)

In liminality the structures that once held our reality can loosen, thus creating a sense of disorientation. In that disorientation we have a chance to create new structures, frameworks and narratives. The potential for transformation is immense not only for the individual, but also for the culture (Watkins & Shulman, 2010).

“In between, there are Doors.”
— William Blake, Songs of Innocence and Experience (1977)

Take a moment and reflect on the following questions. Please share in the comments section as other readers may resonate with your reflections.